The Friends of The Ridgeway is a registered charity (No 1107926). We are a voluntary organisation set up in 1982 to campaign against the destructive and intrusive use of The Ridgeway Trail by non-essential motor vehicles and to preserve and maintain the special nature of The Ridgeway.

Our Objectives, as set out in our Constitution, are the preservation of the Ancient Ridgeway track-ways along the chalk downs of Southern England, including The Ridgeway National Trail, and related activities.

The Vice-Presidents are MPs though whose constituency The Ridgeway National Trail runs. These are:

We are run by an Executive Committee, elected annually, and the current members are: 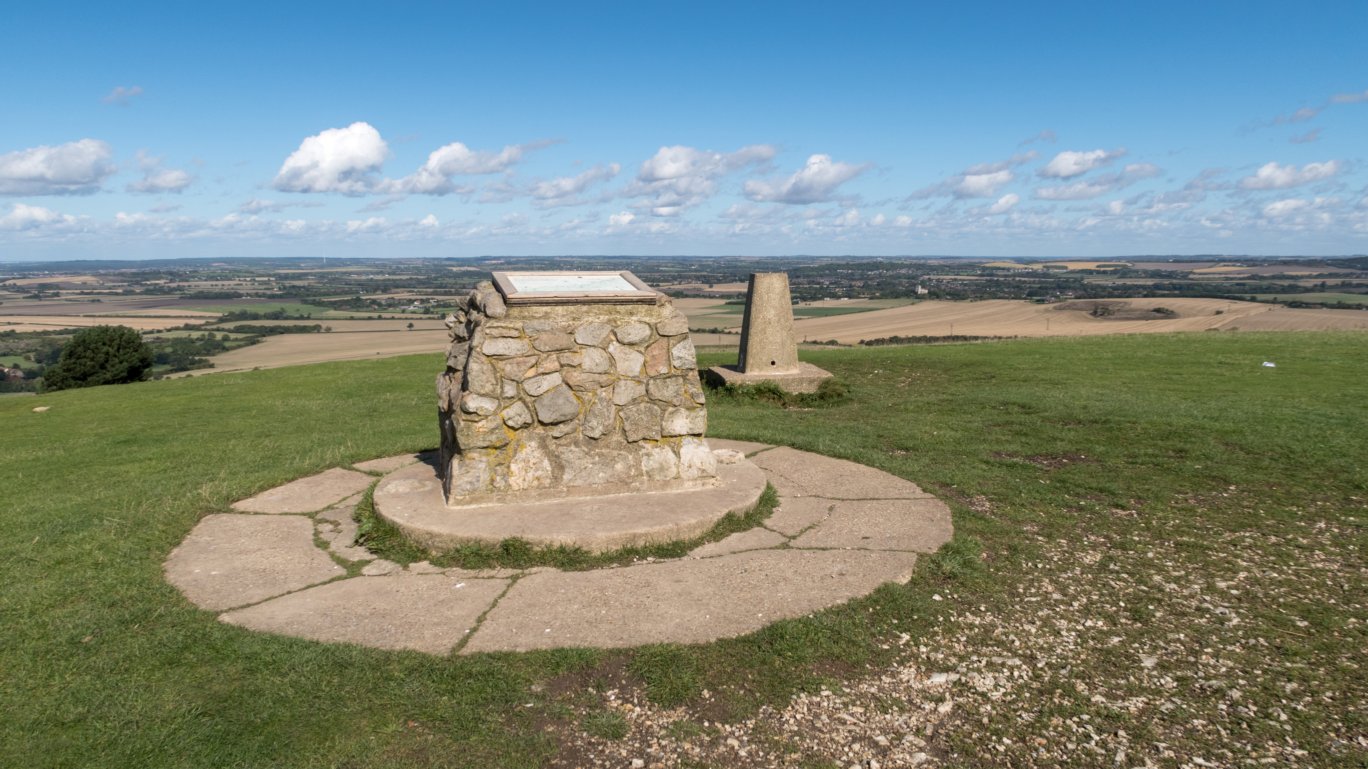 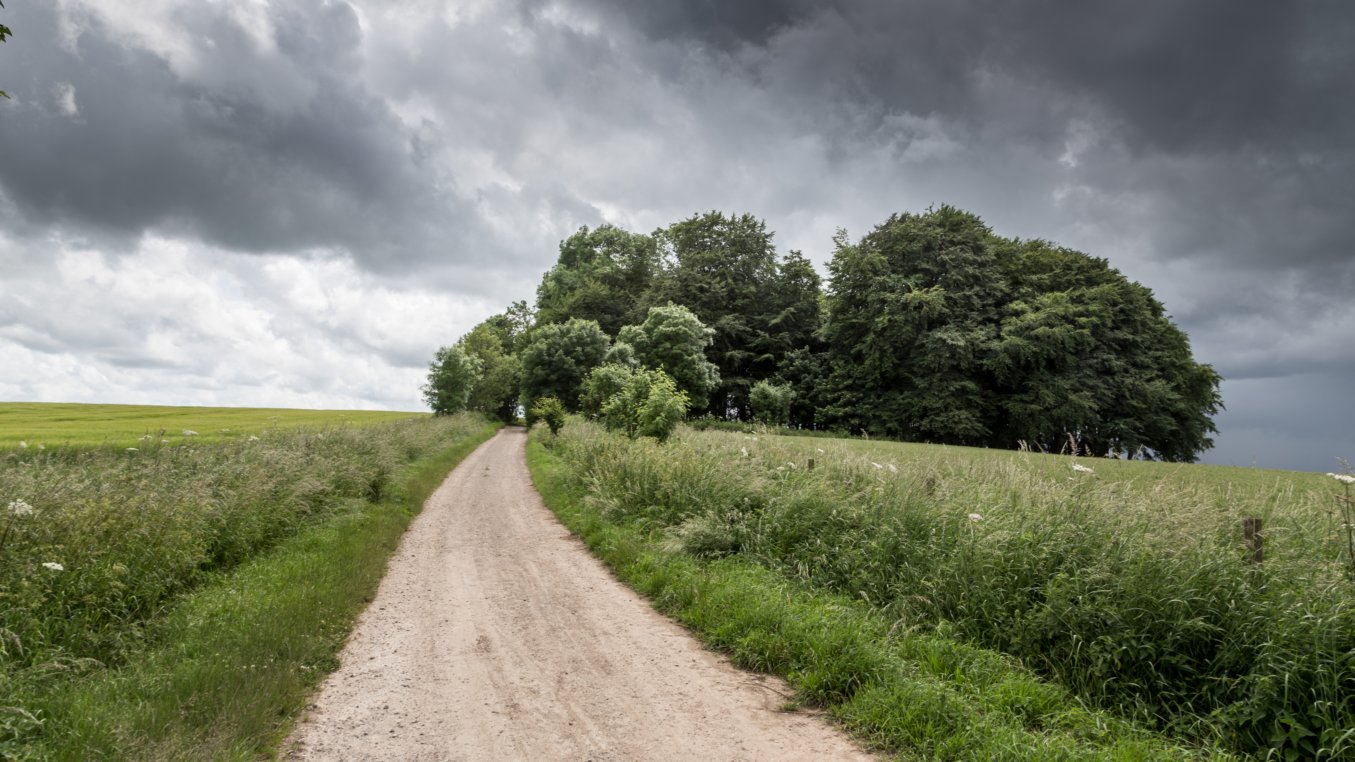 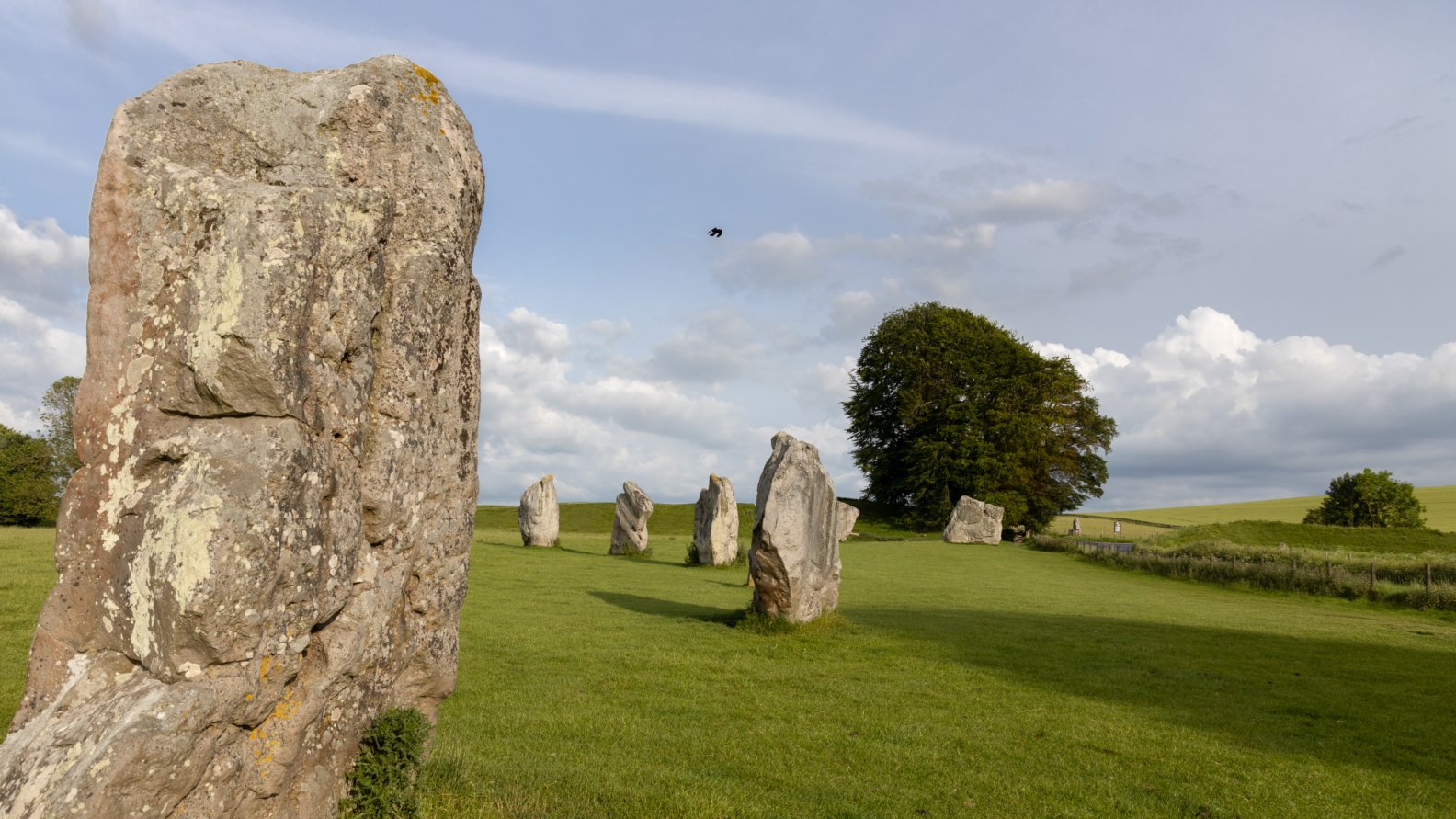 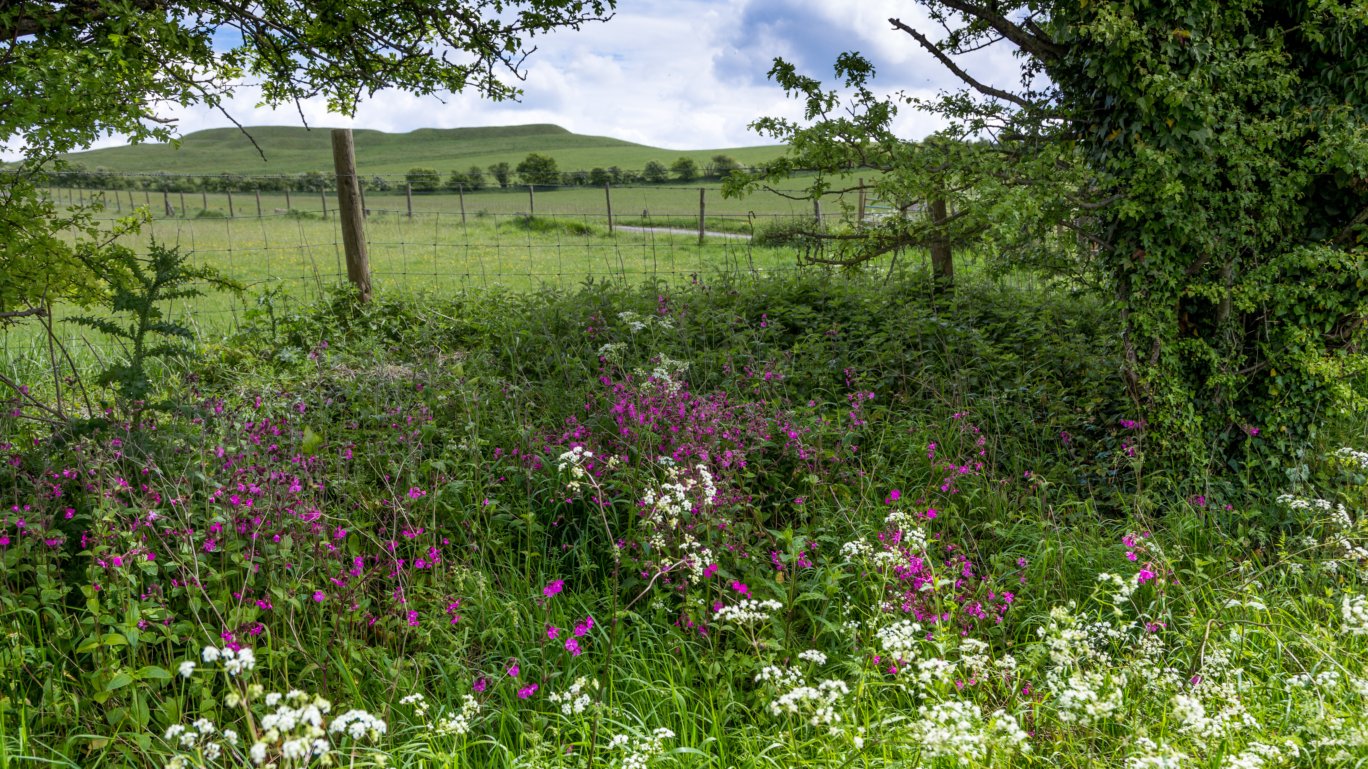 Responsibility for the management, improvement and promotion of The Ridgeway National Trail has been assumed, from 1st April, 2015, by the Ridgeway Partnership. The Partners include all the local authorities along the route, both AONBs, the Chiltern Society, the Ramblers, the National Trust, the Country Landowners Association, and more.  Oxfordshire Council is the Lead Partner, holding funds and accounts, hosting staff and supporting a team of volunteers, now assisted by Chiltern Society teams, who maintain the high standards expected for the Trail.  A Ridgeway Officer has been appointed to co-ordinate operations.  The Friends of The Ridgeway is a founding Partner and played a significant role in setting up the new body.

Natural England retains an overview of the National Trails network as a whole, and provides a base level of grant funding for its maintenance, reporting to DEFRA.  However, these grants are not sufficient to maintain the high standards of maintenance expected, and the Partnership needs other income to pay the bills.  In order to ensure the proper preservation of the Ridgeway we have agreed to accept donations intended for this purpose and to disburse them at our discretion in accordance with our charitable objective and in co-operation with the Partnership management.

We also have a wider focus beyond the National Trail, to the ancient Ridgeway system as a whole from the Wash to Dorset.  In accordance with this we are developing a long distance coast to coast route from Lyme Regis in Dorset to Hunstanton in Norfolk. This route is called the Great Chalk Way, as it faithfully follows the chalk ridge that spans the entire width of southern England. It is also thought to be England’s oldest path, having been used as a link between places of historic occupation for thousands of years – sometimes referred to as The Ancient Ridgeway. It links many sites of archaeological interest across the south east of England. The route is based on the Ridgeway National Trail, and makes use of a number of other long-distance paths, including the Icknield Way, Peddars Way and the Wessex Ridgeway.

We have over 500 members and correspondents, and we publish printed Annual Reports, and send out quarterly e-Newsletters.  Our Annual General Meeting is held as part of the Ridgeway Friends Day, in the spring at a venue near to The Ridgeway to which the public is invited. We run the annual Swire Ridgeway Arts Prize and the winning and other entries will be exhibited at the AGM.